Coffee plays a significant role at the Mexican table, many people enjoy a cup every morning, and it’s also customary after lunch and supper. Coffee shops are now as popular in Mexico as in any other country, meaning lattes, cappuccinos and other specialties are widespread.

Mexico has its own coffee specialties, and some go back for centuries. I’m talking about the cafe de olla, or clay pot coffee. Traditionally this coffee style was brewed in a large clay pot and served in smaller clay vessels. Today, though, most people make it in a regular kitchen pot and serve it in mugs.

What’s so particular about the Mexican coffee? Well, everything! For starters, Mexico is a fantastic coffee producer. Its finest beans come from Veracruz and Chiapas, and the beans are known worldwide for their quality — it’s the country’s high altitude that makes the coffee so good.

Then we have the spices; Mexican coffee is beautifully infused with cinnamon, aromatic cloves and orange peels, so its aroma is heartwarming and comforting.

As for the method, simmering coffee in a pot is not as strange as it looks, the technique is similar to traditional Turkish coffee. The ground coffee infuses the water as if it were a broth; there are no filters here or fancy coffee machines — just boiling water gaining an intense color and aroma from the other ingredients. 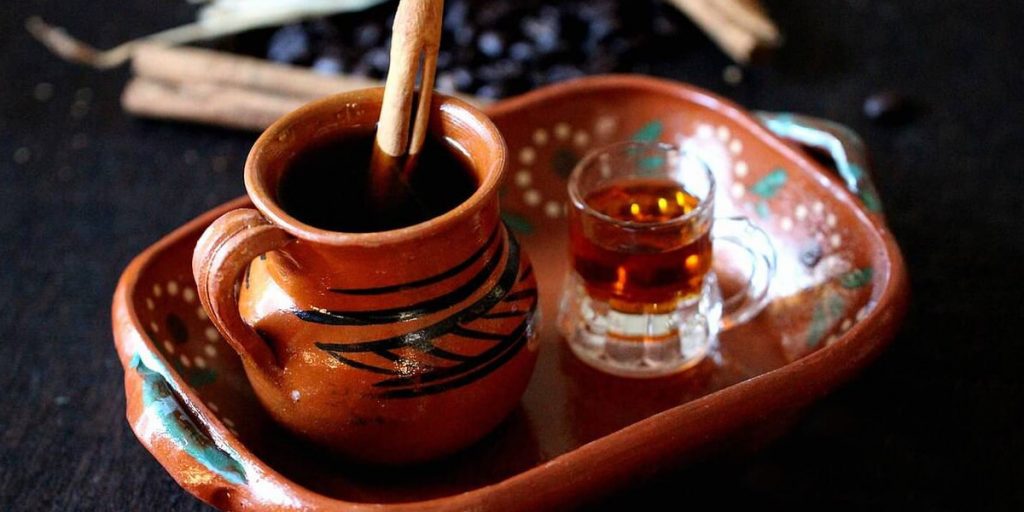 You’ll need a large pot. I’m only making four coffee cups for the recipe below, but traditional Mexican coffee usually makes at least a dozen servings. The secret is using the right amount of coffee, and that’s one tablespoon of finely ground coffee per cup of water.

You might want to have a strainer, too, especially to remove the larger ingredients, including the cloves and the cinnamon sticks. Other than that, you’re better off scooping the coffee with a ladle and carefully pouring it into each mug.

Mexican coffee is delicious when served with sweet baking treats, churros, or cake. It comes without saying a pot of steaming, aromatic coffee calls for a celebration, so make this one when you’re having friends and family coming over. Everyone loves a hot cup of Mexican clay pot coffee!

Add the water, sugar, cinnamon, clove and orange peel into a pot, preferably a clay pot, and bring to a boil.

Once boiling, turn off the heat and stir.

Let the coffee sit for five minutes, strain the larger ingredients and pour into the mugs. 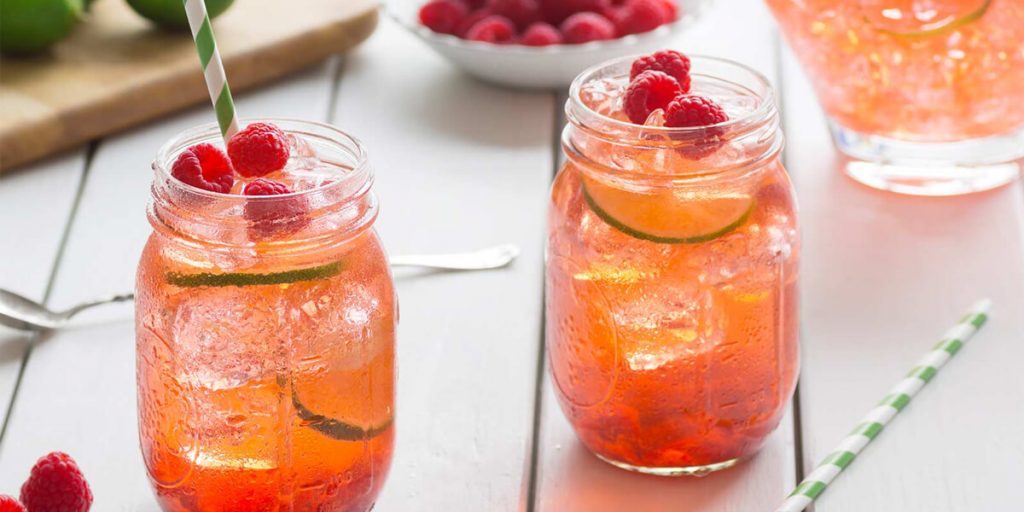 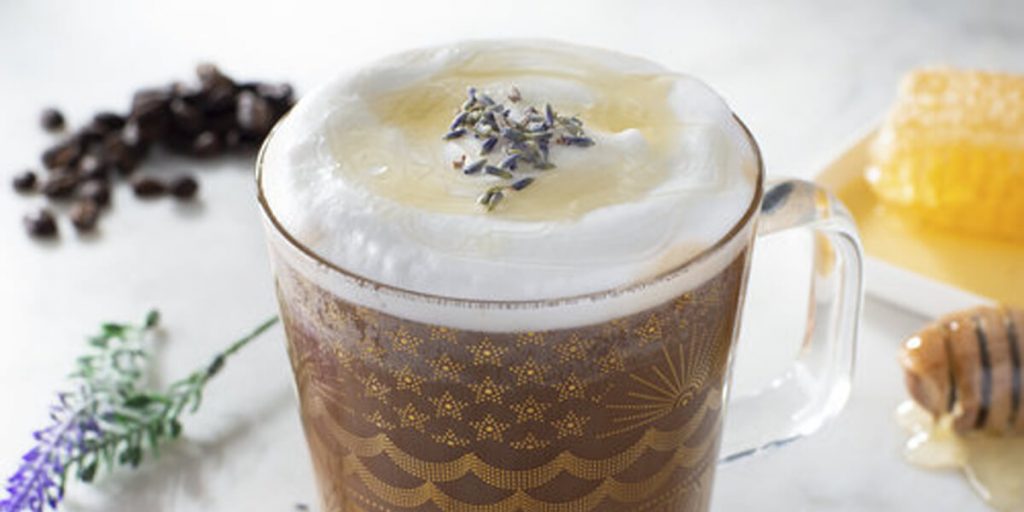 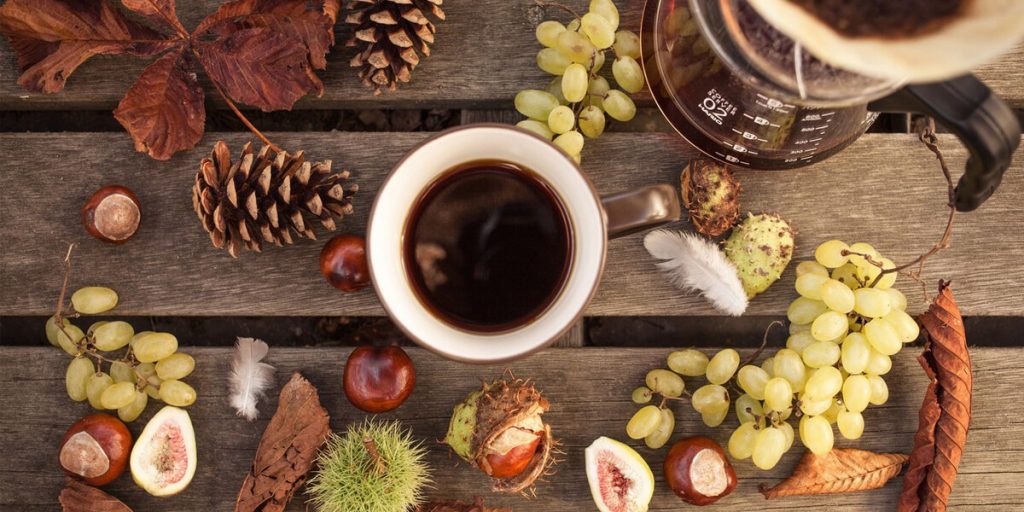 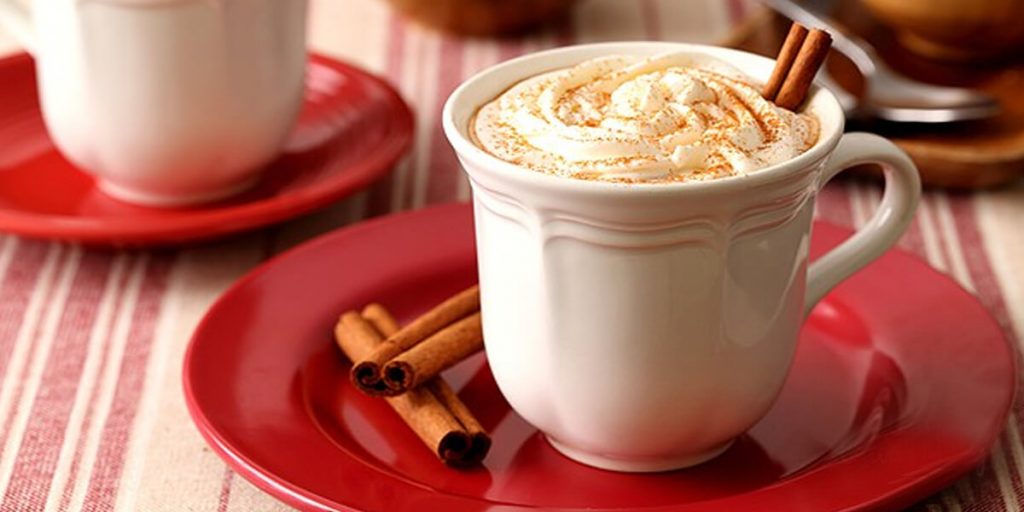 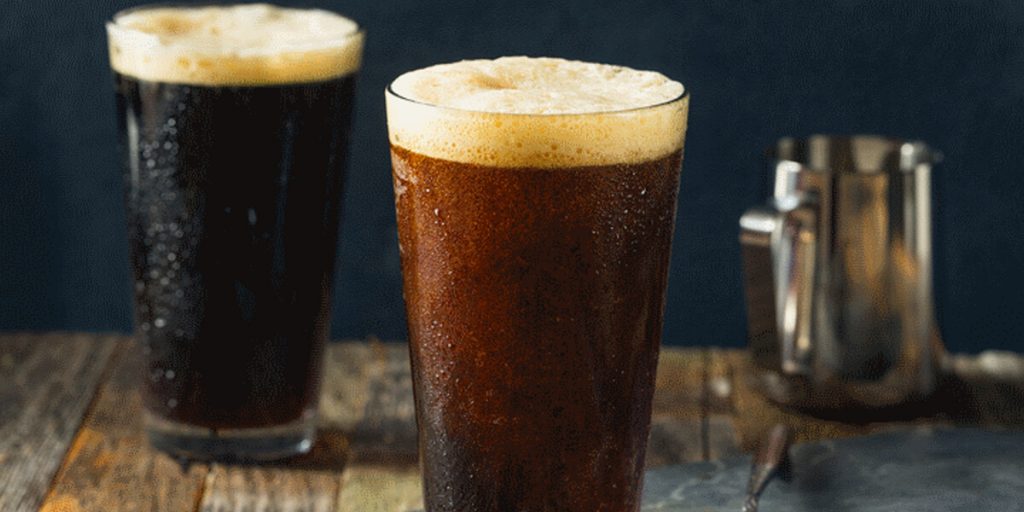 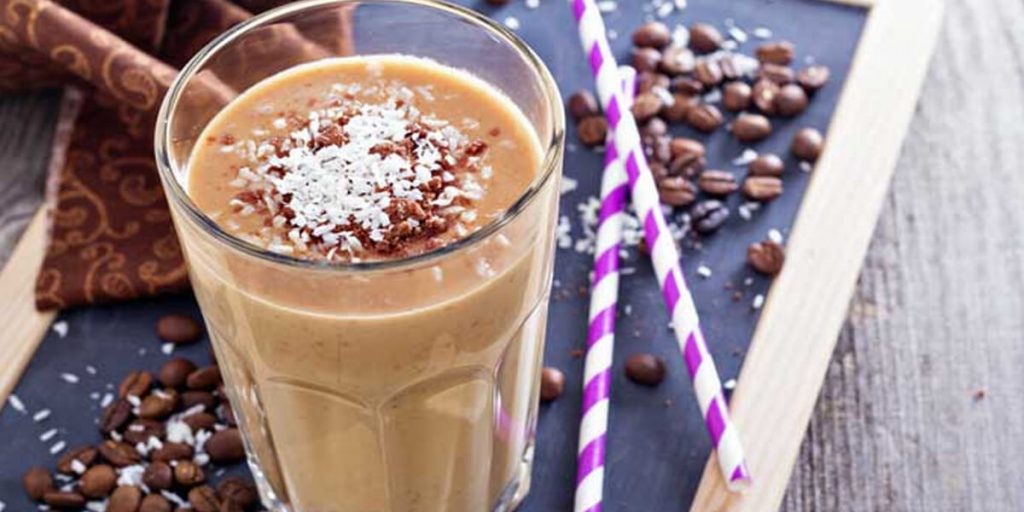 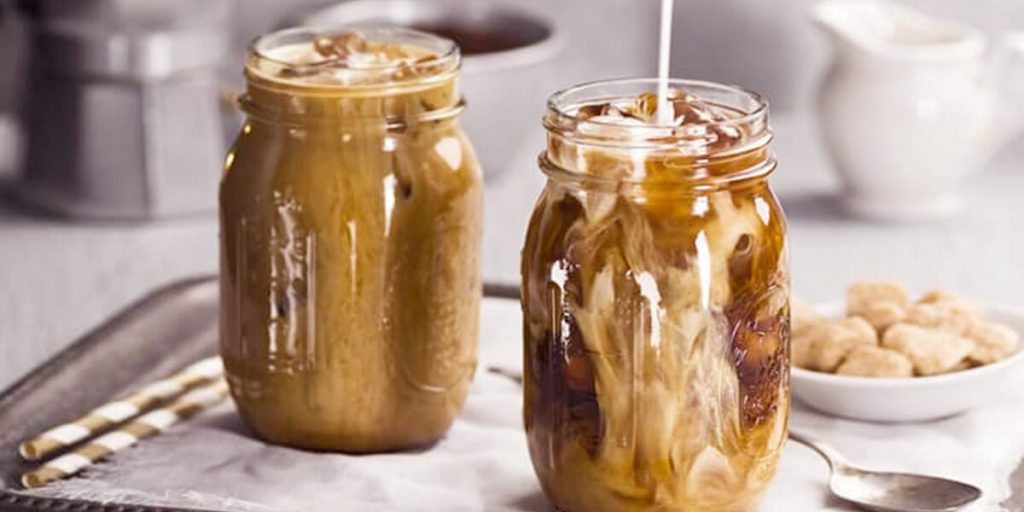 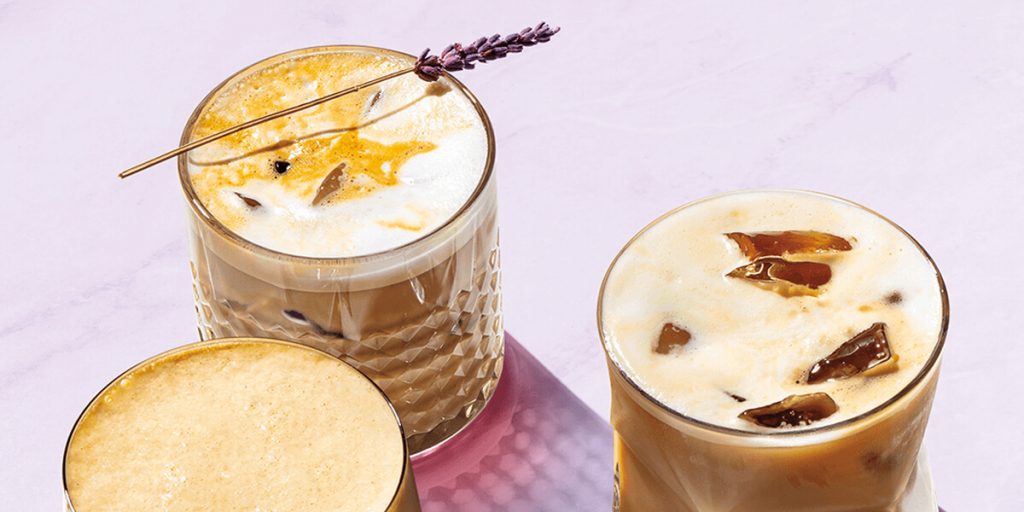 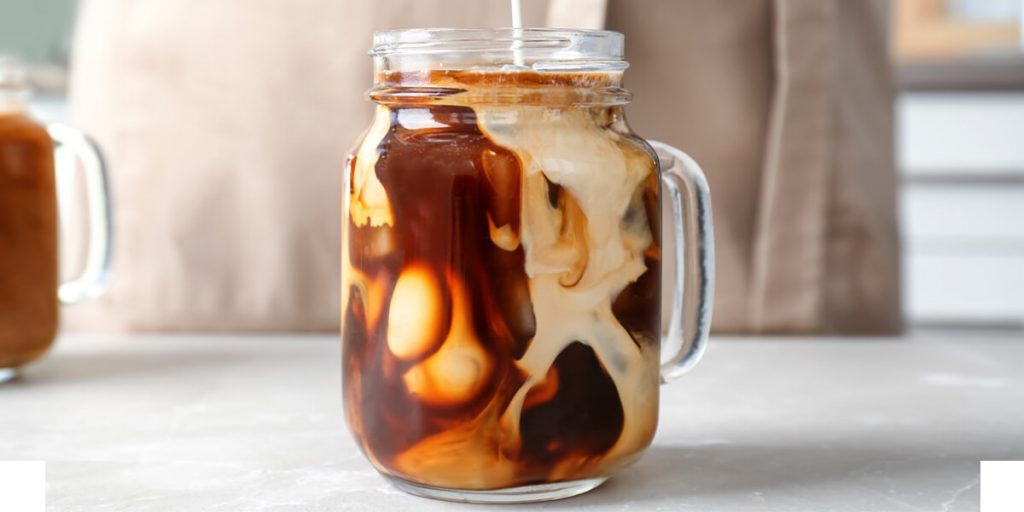