If you drink a lot of coffee then you must have come across the word Arabica Beans many times. While Arabica is the most common coffee bean type, there are various other types of coffee beans that one should be familiar with too.

A coffee bean is basically a seed of the Coffea plant. The pit of the fruit or cherry found on this plant is the coffee bean. These beans are then roasted, ground and brewed to make the cup of coffee that we drink. Coffee beans are considered an important cash crop and are among the major export products of many countries.

4 Most Popular Types of Coffee Beans:

You must have come across the word Arabica many times if you are a coffee drinker. It has a share of almost 60-70% of the world’s coffee production. Arabica beans are not easy to grow and need to be grown at high altitudes and require steady rainfall. They also need to be extra shaded.

Arabica plants measure between 8-15 feet when grown and need to be grown at an altitude above 2000 feet. They also require care as they are prone to diseases. Due to this farming them in larger quantities is difficult. This is one of the reasons for the costlier price of the beans. Arabica beans have their origins in the highlands of Ethiopia and are one of the earliest coffee beans grown.

When it comes to taste they are sweeter and have a smooth taste to them. They also lack bitterness and are very less acidic. Arabica comes among the highest quality coffee beans. It likely got the name Arabica due to its popularity in Arabia in the 7th century. Arabica beans are easily available everywhere and more commonly sold by gourmet companies.

When it comes to its share in the coffee production, Robusta is second on the list. They are more popular among Europeans and Africans. Robusta is completely the opposite of Arabica when it comes to immunity to diseases. Due to the high levels of caffeine in the Robusta plants, they are able to repel the majority of insects and reduce the chances of its plants getting damaged.

Robusta can be grown at different altitudes, requires a hot climate and irregular rainfall. Due to the hot climate necessity, it is mostly grown in Africa. The robusta beans also cost lower thus making them a budget-friendly choice for many. The beans are bigger in comparison to other bean types. The plants when grown have a height of 15-20 feet.

When it comes to taste Robusta is more bitter and has a burnt taste to them. They are popular among many coffee drinkers due to its high caffeine levels and for being strong. Robusta beans have almost twice the caffeine levels as Arabica beans. Many times roasters mix Robusta with the Arabica beans as a cost-cutting measure.

Although Liberica is not that common to find or famous now, it had an important share in the world’s coffee production in the nineteenth century. It is indigenous to Liberia and where it derives its name from. To be grown they need very specific climates and are scanty in production. Due to this, it can’t meet the global demand for coffee.

Liberica beans are irregular in shape and inconsistent in taste. They have a woody flavor, smoky taste and an aroma similar to fruits and flowers. Currently, they have a less than 3% share of the global coffee production and are very hard to find.

How Liberica played an important role in the nineteenth century

At the end of the nineteenth century, the world’s coffee arabica plants were destroyed by the fungal disease, coffee rust. The world found an alternative in the Liberica beans with the Philippines taking the lead and being one of the earliest to start its mass production. This resulted in the economy of the Philippines growing rapidly and it seeking independence from the US.

Due to this, the US imposed sanctions on the Philippines which lead to most of the supply of the Liberica beans getting cut off from the global markets. Because no other country was able to match the production levels of the Philippines, it led to a decrease in the share of Liberica beans.

Earlier Excelsa was considered to be its own species but it’s now considered within the Liberica family. Mainly due to its similarities with Liberica such as growing on 20-30 feet tall trees, requiring similar altitudes to grow and having almost the same shape of elongated ovals.

Excelsa is mainly grown in the Southeast Asian region and has a 7-8% market share in the global coffee supply. In taste, Excelsa is unique as it provides the light roast traits and fruity flavors while also having the dark roasts traits at the same time. They are also used in blends to make the coffee complex and make it rich in flavor. Excelsa beans are hard to find outside the Asian region.

Which coffee bean should you go with?

Coffee is all about finding the right mixture of what you like. If budget is not an issue and you want something sweet in flavor then go with the Arabica coffee beans. If you want a high on caffeine drink that won’t break your budget then go with the Robusta beans.

If you want to surprise yourself and try something different then go with the Liberica or Excelsa coffee beans. Although they might be hard to find depending on your location. 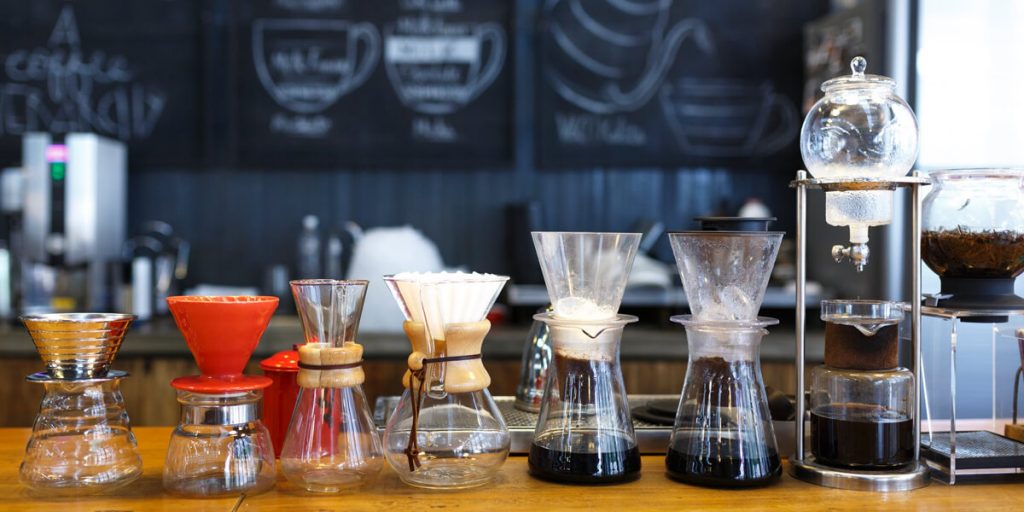 20 Coffee Hacks To Step Up Your Brewing Game 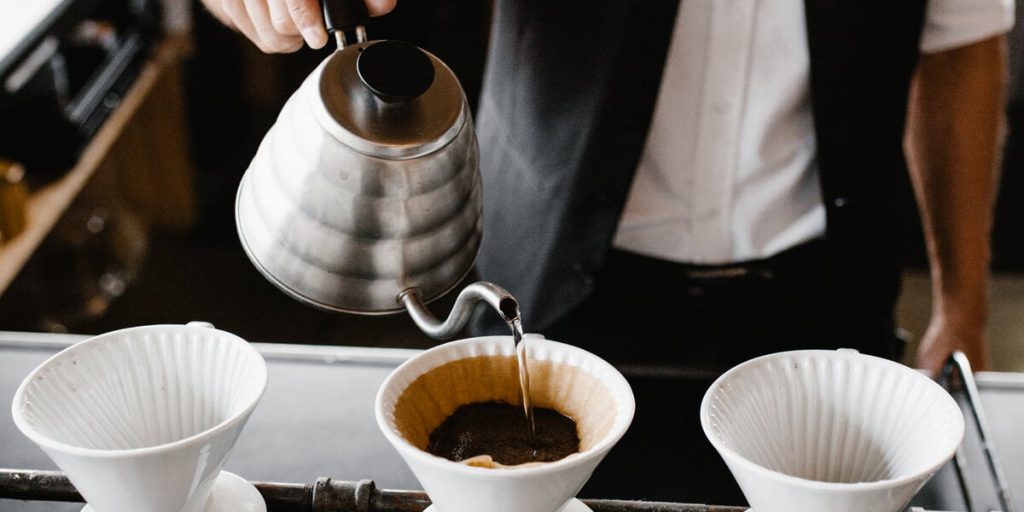 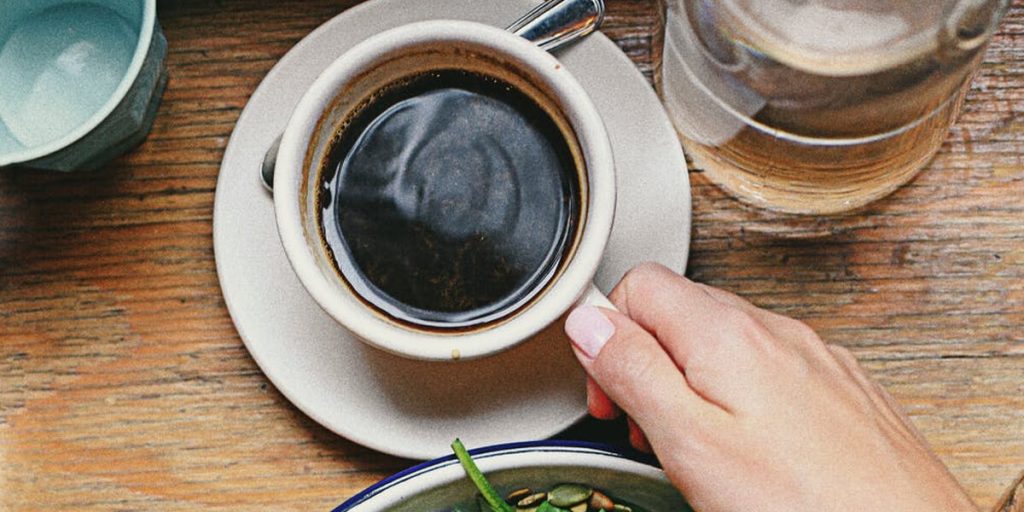