How To Make Sea Moss Tea

From healthy beverages such as smoothies and teas to acai bowls and superfood rice dishes, sea moss is one of those star-stunned ingredients that the social media world is so eager to post about.

And while there are many ways to consume these healthy algae, the best way to start is by brewing it as tea. So, let your Insta feed rest, and let’s put sea moss to the test.

Read on to see why you need sea moss in your cuppa and how to make the best-tasting seaweed brew.

What Is Sea Moss and Where Does It Come From?

Sea moss, otherwise known as Irish sea moss, is a type of algae that is mostly found in the rocky Atlantic parts near the British Isles and the Caribbean and grows in Europe and North America.

Sea moss is mainly harvested to extract its carrageenan – a compound that is a gel-like carb that is commonly used in cosmetics and baking. This type of algae can be consumed on its own and added as a thickener to sauces, smoothies, soups, stews, or even brewed as a tea.

For many years, sea moss stood forgotten by the health community. Used to nourish those who worked in potato fields, this cheap ingredient was considered food for the poor. It wasn’t until Dr. Sebi (a well-known herbalist) started exploring its benefits that the health enthusiasts began lifting up the cloak of negativity.

Now, sea moss is a health-market staple that is both harvested organic and cultivated in man-made pools.

Ever since the Kardashians started posting their healthy sea-moss breakfasts, it seems that the Internet has heaps of information about this superfood. Some will say it prevents Parkinson’s, while others will swear that drinking sea moss will shield you from salmonella.

But how much of the hype is true, and what are the real benefits you can expect if you commit to a regular sea-moss sipping spree?

There is no doubt that sea moss is a real powerhouse. And while there is still lack of scientific evidence to back everything that the health community claims about this beneficial algae, there are a few things we can be certain of:

You can make sea moss tea in many different ways, but these three methods are our absolute favorite ones.

The taste is relatively mild with a plain flavor, which makes this tea the perfect base for any kind of add-ins.

Born on the Jamaican coast, this sea moss tea recipe will bring a warm and exotic nourishment.

And here is how you can make it:

If you are a die-hard fan of chai tea like us, then we’ve got a perfect recipe for you. To make these spicy sea moss tea, you will need:

To make this tea:

Now that you know what sea moss is and just how much your health may need these super algae, you will never get out of the ocean so carelessly again. Who knows, maybe the seaweed that has just tangled between your toes on the beach contains all the nutrients your body needs?

And while we don’t necessarily encourage you to go wild-harvesting scraps you find washed on the shore, we deeply recommend brewing yourself a batch of quality, store-bought sea moss. 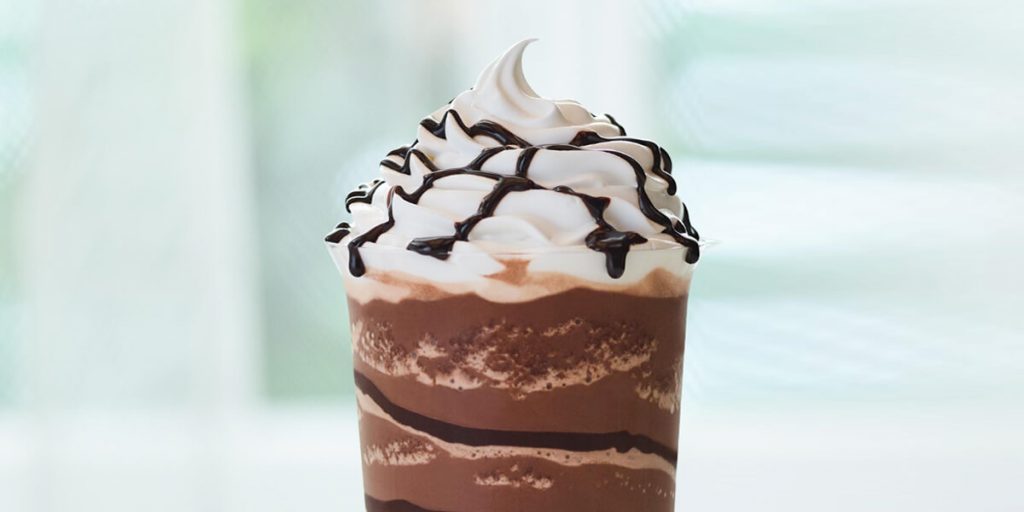 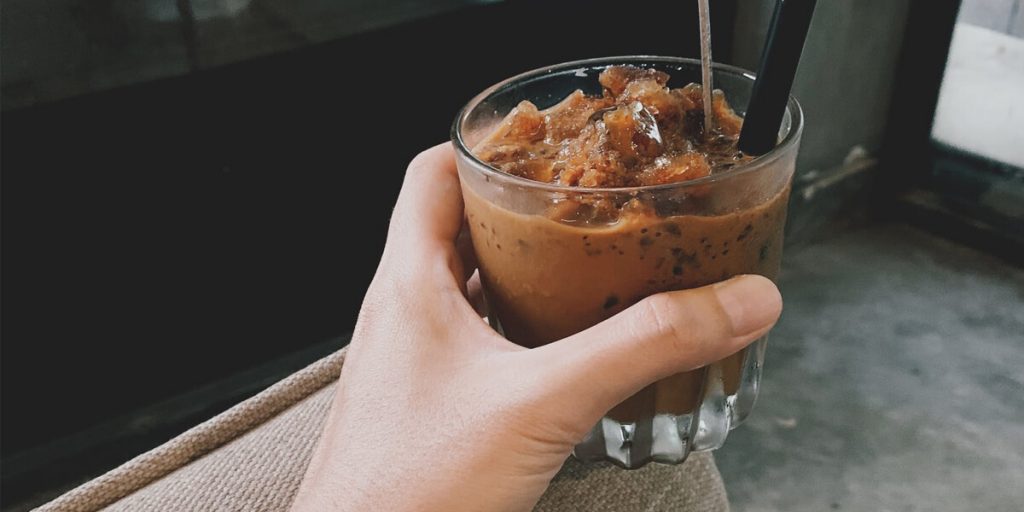 Why is there a Taste Difference between Hot Coffee and Cold Brew? 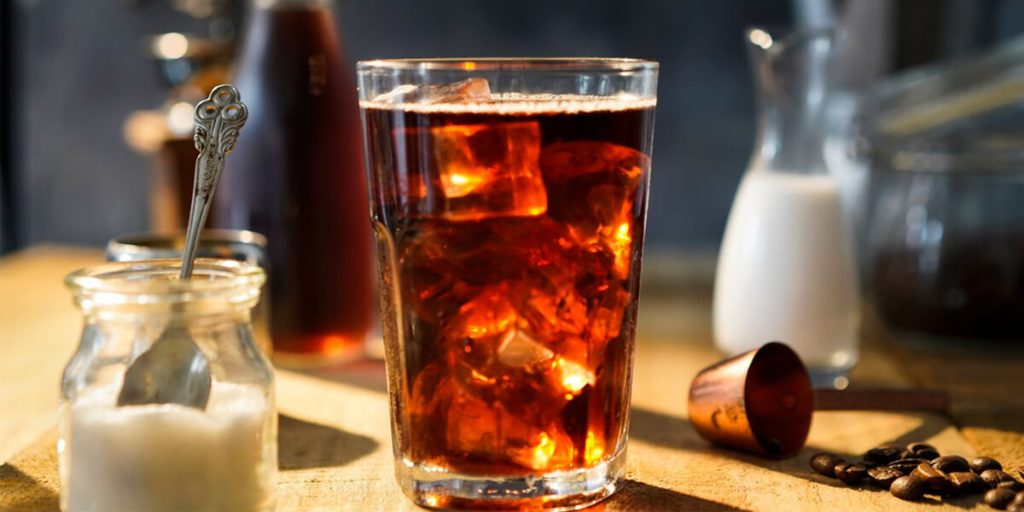 Why You Should Try Japanese Iced Coffee