Don’t you miss the Starbucks Oprah Cinnamon Chai Frappuccino? I know I do. The tea-based drink was launched in 2014 as part of a partnership between Oprah Winfrey and the coffee giant, but I haven’t seen it in stores since 2017.

Today’s closest thing is the Chai Crème Frappuccino, a properly frozen chai late with all the right aromas reminiscent of fall. Those of us who enjoyed the Oprah version still remember it dearly, and today I’ll share my version to make at home.

We’ll need some tea, so let’s start there. Starbucks based the Oprah Cinnamon Chai Frappuccino on loose leaf black tea from Teavana. You can still buy that tea, but any high-quality loose-leaf black tea (not the super processed versions) will work just fine.

Our Frappuccino starts by brewing the tea. We’ll dip one or two black tea bags in warm milk to create an infusion. You want it strong because we’re blending it with ice later, which dilutes the whole thing. While still hot, we’ll sweeten it with honey and flavor it with some vanilla. Finally, we’ll add our spices because what’s a chai without chai spices?

We’ll use black pepper, powdered ginger, cinnamon, cloves, and star anise because that’s what Starbucks uses. You can always buy a chai spice powder, but if you want to make your own, mix equal parts of powdered versions of the ingredients above, mix well and store in a jar.

Once we have our fragrant chai milk, we’ll let it cool. The rest is easy, we’ll blend our milk with ice and top it with whipped cream and cinnamon powder. That’s what Oprah would have wanted, so let’s make her proud! 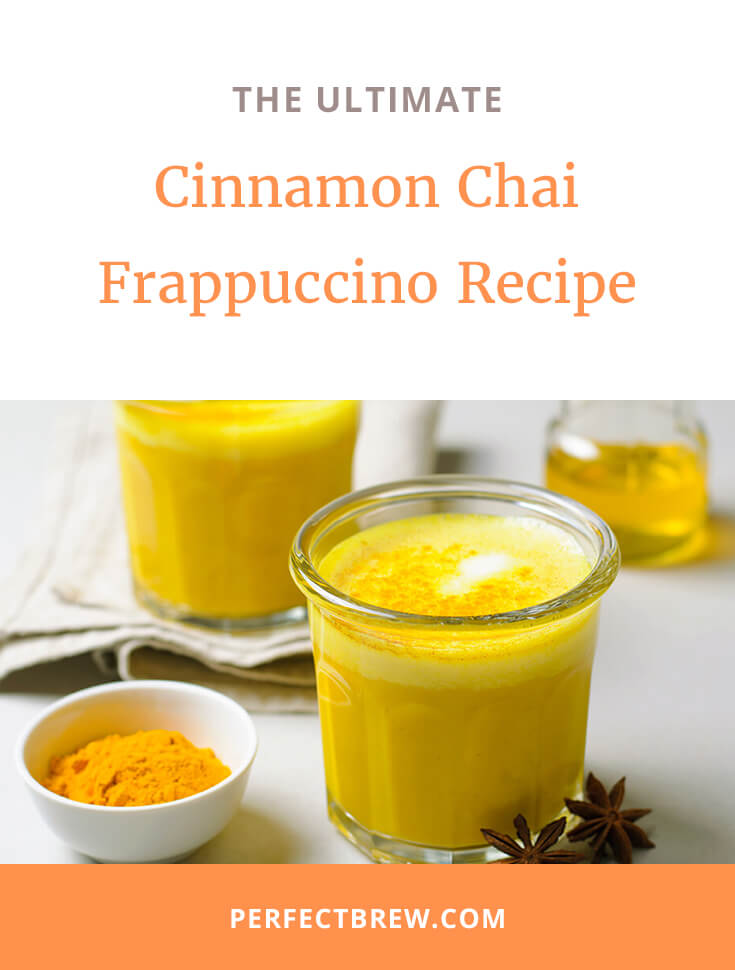 In a small pot, warm your milk over a low flame until it steams. Don’t allow to boil.

Remove milk from heat and steep two loose leaf black tea bags in the milk, stirring often until it changes color and is fragrant. About 4 minutes.

In the blender, add your infused milk and ice. Blend until smooth.

Pour in a glass and top with whipped cream. 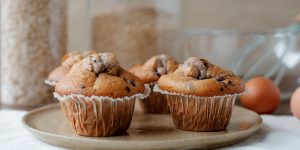 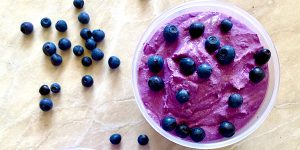 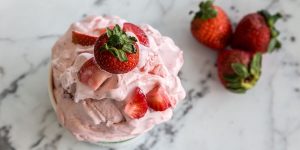